It’s a new year and 2017 is shaping up to have some firsts. For the first time in history Solar Power has overtaken wind power as the cheapest form of electricity generation in the world. New Solar Projects throughout the world are now cheaper to install than wind power. This is good news for the solar market overall.

Affordable energy prices are a win for everyone and if solar prices can continue to outcompete coal and wind power, we can begin working to  implement sustainable community development and storage for future security and savings.

Solar is Half the Price of Coal

Solar Evolution is A Revolution

We’ve come to a crossroads with how our energy will be produced and delivered to customers in the future. For the first time, we are seeing the realistic opportunity provided by solar production. Clients are finally able to take advantage of solar power, not because it is right, but because it simply costs less than traditional fossil fuel production.

The process takes time, and will continue to evolve as we find solutions to issues such as how to store power for future use when the sun isn’t shining. Efficient storage will be the last pieces of the puzzle in our ability to release ourselves from the coal industry. Until better storage solutions come online, there will continue to be an argument for fossil fuel production.

Based on national and global statistics performance, Solar is growing, and beginning to out-pace fossil fuels and other renewable electricity generators. This is positive news for our past clients and future clients who are seeking alternative solutions to rising electricity rates.

Contact Our Solar Professionals for a Free Solar Analysis 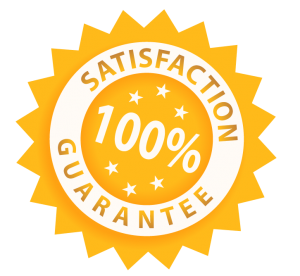